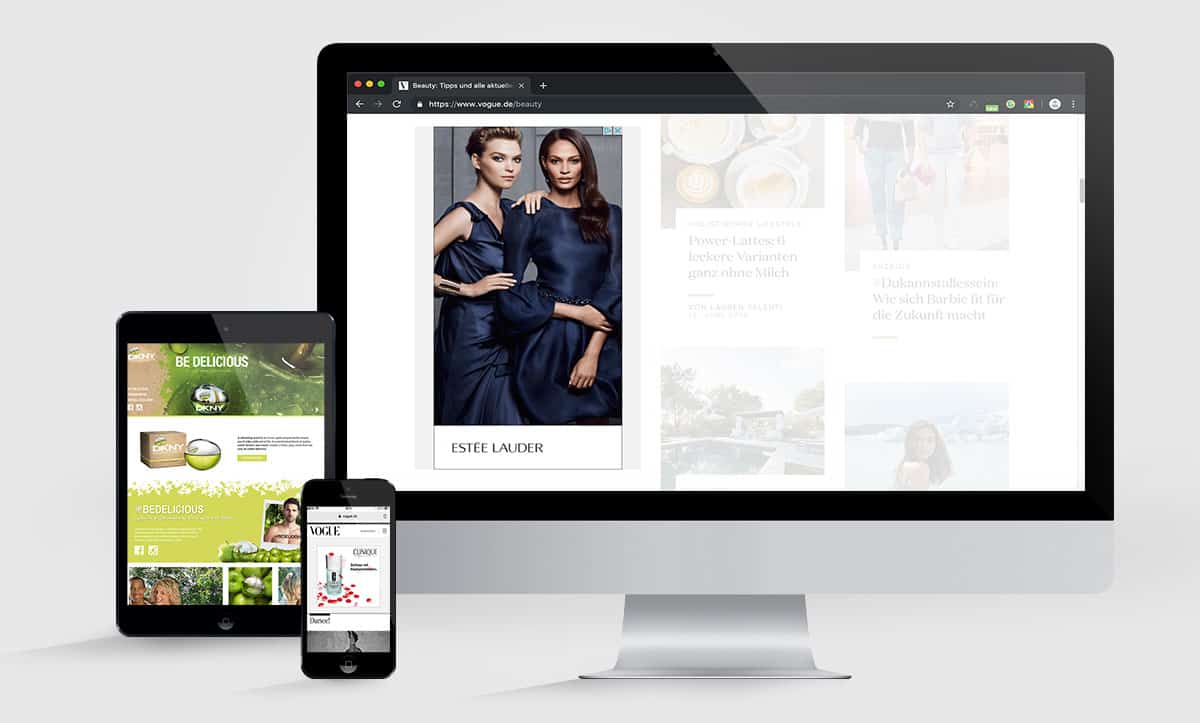 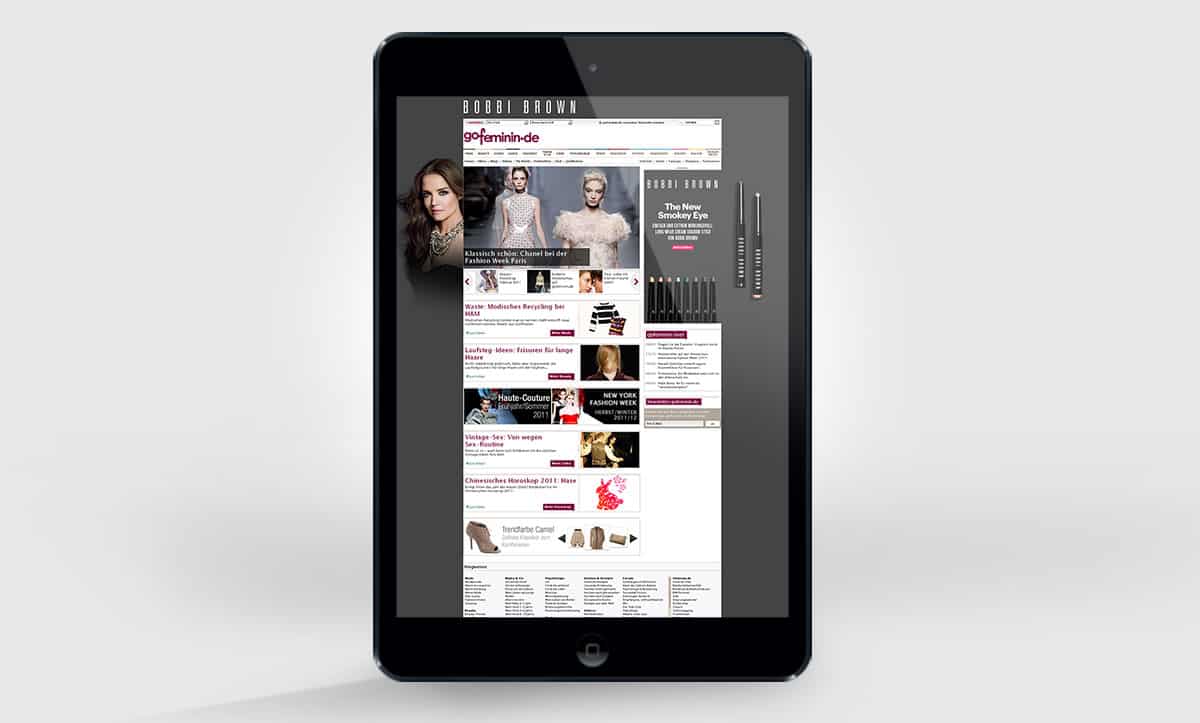 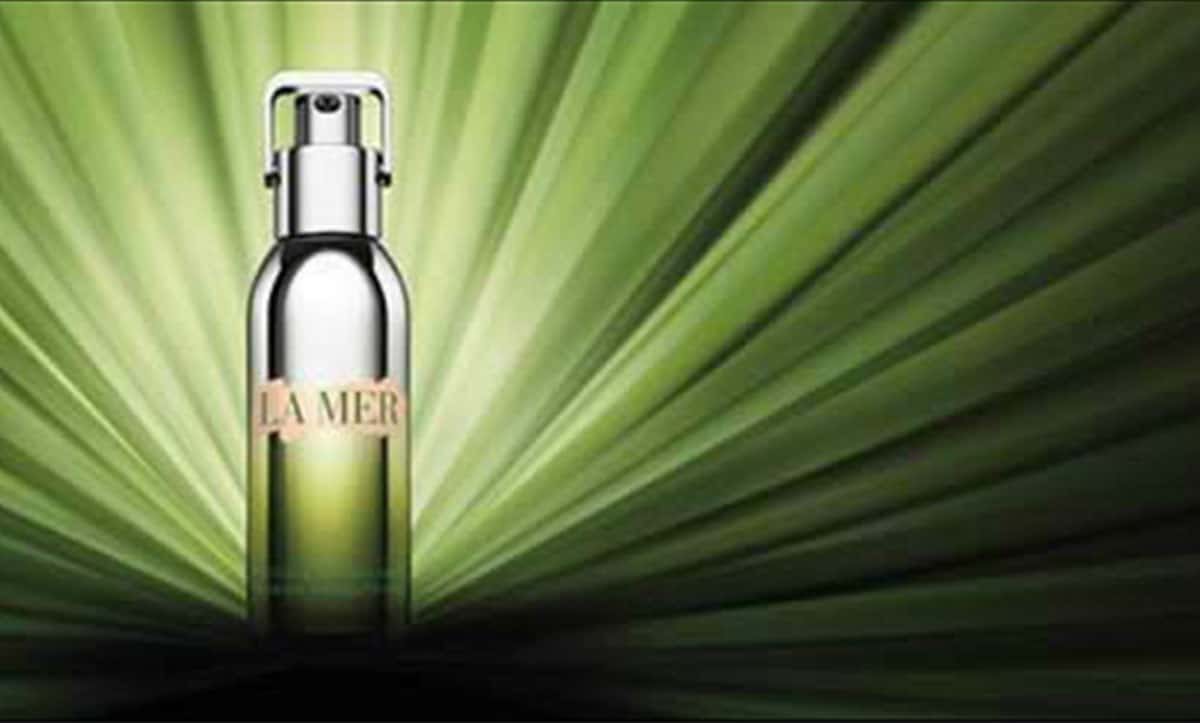 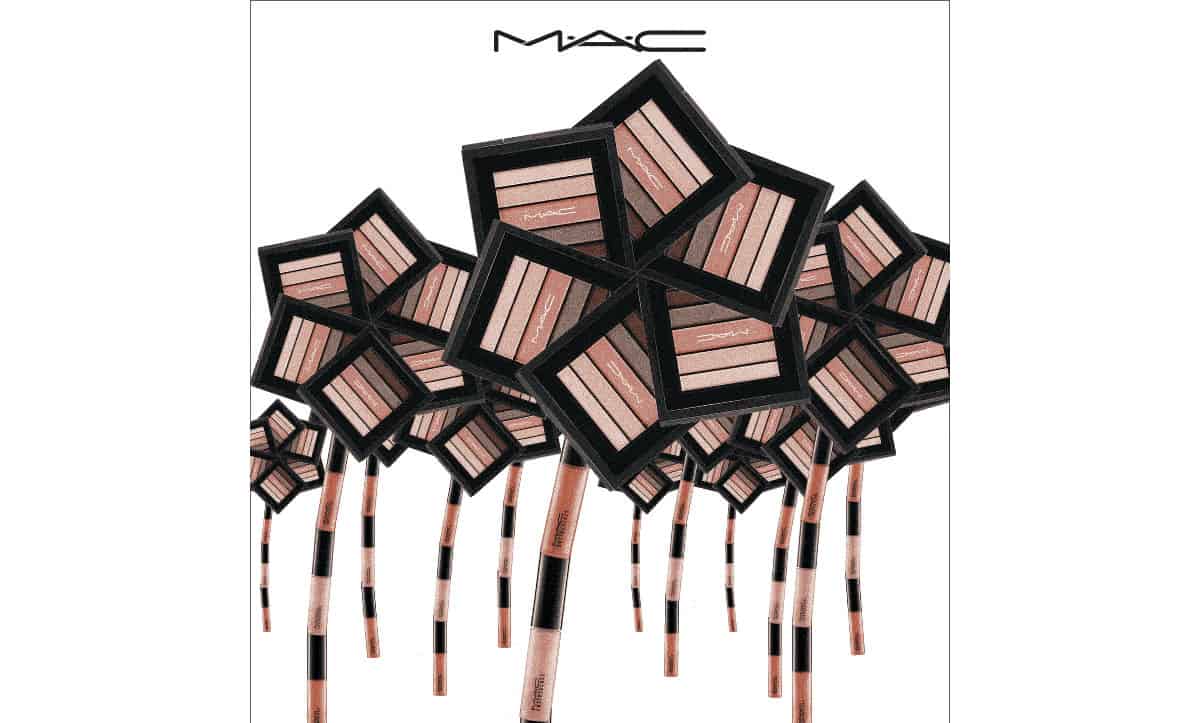 Estée Lauder Companies is a cosmetics company headquartered in New York City. Estée Lauder is a company focused solely on prestige makeup, skin care, fragrance and hair care with a diverse portfolio of 25+ brands sold in 150 countries and territories.

During my time at the straight agency I was responsible for Esteé Lauder and her sub-brands like Clinique, Bobbi Brown, Aveda, MAC, Origins, La Mer and Lab Series. I have always put my good sense of aesthetics and typography to the test. Although I did „ONLY“ the adaptation of the New York templates into different languages (like German, Swedish, Italian, French, Finnish).

An example of this was always the text. In English the text was mostly pretty short, while in German the same text was double as long. Then I had to think about the best way to solve it.

The Online-CI of each brand, such as Typography, CTA formats, colours, correct product image, etc., were reviewed in detail to create the visuals for each website and newsletter. I maintained the website for Esteé Lauder, Clinique, Bobbi Brown, Aveda, MAC and Origins through their own CMS. The newsletters were also programmed and tested on various webmail services.

It was a very nice experience, full of different challenges. Again, and again something new was learned, like the fact that the eye for the whole is just as important as the love for every detail.